Mobile App keeps logging me out 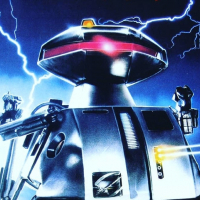 I think this started happening with the recent update but almost everytime I launch my mobile app I'm told I've been logged out and need to log in again. Just wondering if this is a known issue? I'm on the Android client.