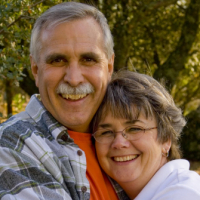 DannyB Superuser ✭✭✭✭
May 24 edited May 24 in Report a Bug
In the Mobile App I am shown to have overspent my spending plan for January, February, March and April on the Spending Plan view.  But when I click on the "Planned spending" tab where I'm supposed to have overspent, the overspent amount goes form an actual amount (in screen shot below $1,021.61),  to $0.00 overspent on the next page (screen shot below).   In addition, none of my planned spending categories show overspent.  In fact one or two may even still show "unused funds" which shouldn't be there either. The Web app shows that I have no overspending for each month and doesn't show any "unused funds".  I suspect this is s bug in the mobile app... and I suspect this is why I only have one "Savvy Spender" badge and a current streak of ZERO months!