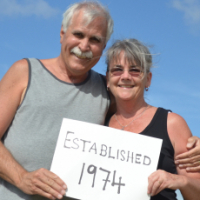 DannyB Superuser ✭✭✭✭
August 8 edited August 8 in Report a Bug
I’ve been keeping an eye on the Prompt Payer badges to see if I qualify for it.  So far it’s a no go.  When I review my recurring bills and subscriptions Simplifi shows that they are all paid each month that this badge has been available but badge hasn’t been awarded.  Just wondering if this is a bug.